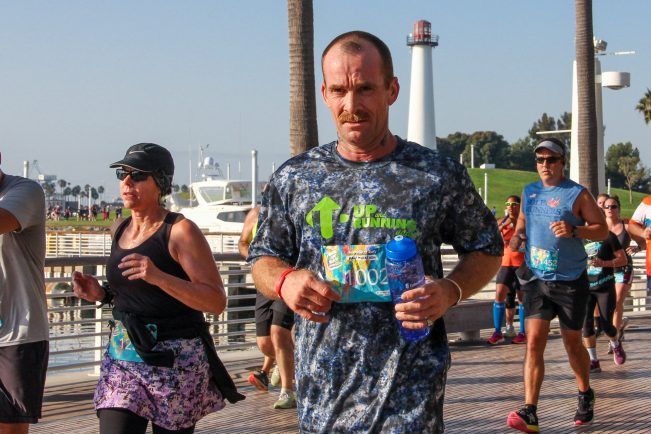 How we got started

Up and Running Again was started in November of 2009, when 4 accountants decided that they could make a difference in the lives of the homeless in Orange County by training rescue mission residents to run a half marathon. In February of 2010, thirteen residents successfully completed the Surf City Half Marathon and changed their lives forever.

As a part of this training the residents consistently claimed that if they could run a half marathon there should be nothing to stop them from getting a job or reconciling with their family.

In March of 2011, Up and Running Again was granted their 501(c)(3) status by the Internal Revenue Service.

Since its inception, Up and Running Again has had over 900 runners complete a half marathon. Many of our racers have gone on to get jobs and move out of the shelter. Several past participants have gone on to college. Many continue on to run full marathons and become lifelong runners.

Continuing to grow, Up and Running Again has groups in Coeur d’Alene, Spokane, San Diego, Orange County, Long Beach, Brea, Raleigh, Sioux Falls, Santa Rosa and Las Vegas. We are continuing to want to spread our impact to new areas. 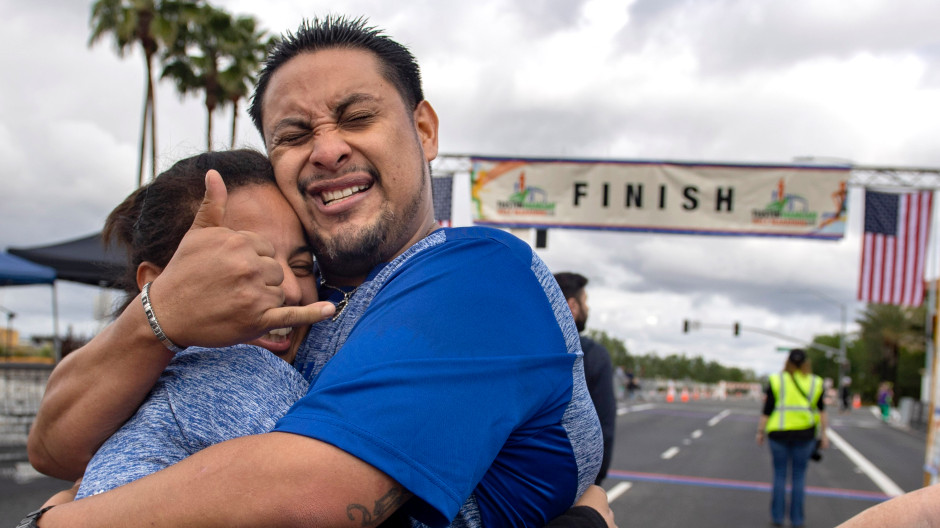 The following sites are in operation for the Winter/Spring 2018-2019 season: