This season in Orange County we began in February with two groups, OC Rescue Mission in Tustin and the Long Beach Rescue Mission.  Between the two groups we have about 35 runners. 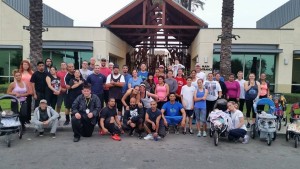 A new season has brought some fun changes.  We were blessed when a new but regular volunteer with us, Margaret, told us she had some connections and it might be possible for us to run a 5k on our 6th week of training, when we were supposed to train for 30 minutes anyways.  Thomas House Shelter, who supports homeless families, was gracious enough to donate to us around 40 race entries.  Their director, Cyndee Albertson, said that we are all working for the same positive goal in the homeless population and that they wanted to support our efforts as well.  What an amazing heart! 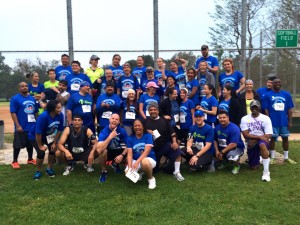 On March 28, 2015, our group met up at Mile Square Park in Fountain Valley to conquer the “Run 4 Homeless Children.”  Not only did everyone finish the race, but many in our group won age group awards!  This was such a positive and motivating day for everyone.  The morning culminated with a hot dog lunch that was provided by Thomas House Shelter.  We never knew salty hot dogs would taste so good after a run! 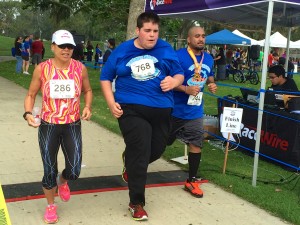 The following week the excitement continued to build as we met up at Hart Park in Orange for our first long mileage run of 5 miles.  This season a supporter of URA applied for Brooks Running’s Run B’Cause Award.  Brooks donated to us 100 pair of new running shoes valued at over $100 each.  We were able to give those out at Hart Park to those who came out faithfully 20 of 24 training runs.  Everyone said in subsequent weeks that the shoes were super comfortable and supportive.  And they are in the URA green and blue colors.  Double win! 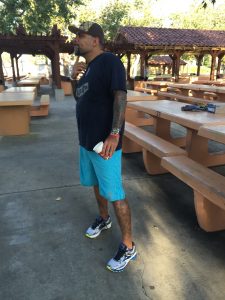 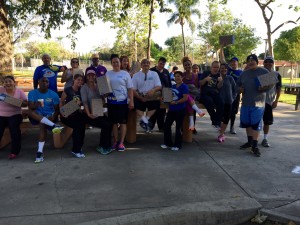 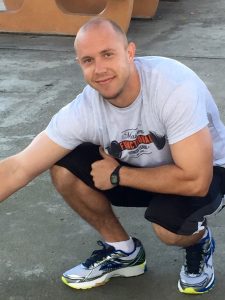 We mixed things up a bit this season with a new running location for our 6 mile run.  We headed back to Mile Square Park, which worked out well since it is more midway between the OC and Long Beach groups.

This Saturday we are excited to have a guest speaker who will share with us for the first time.  John Strand, the race director for the Run 4 Homeless Children, is advanced in years…yet continues to run.  He brings a wealth of experience from running 118 marathons in all 50 states and in all 7 continents!  We can’t wait to hear what he has to share with us at Harvard Park after we complete our 8 mile training run!

So, what else is new?  The race is!  We will be running the Laguna Hills Half Marathon on Memorial Day!  We are looking forward to checking out a new race and earning a different medal!  We are so thankful for all of our volunteers that train with us but donate their time, clothing, fruit, driving, etc!